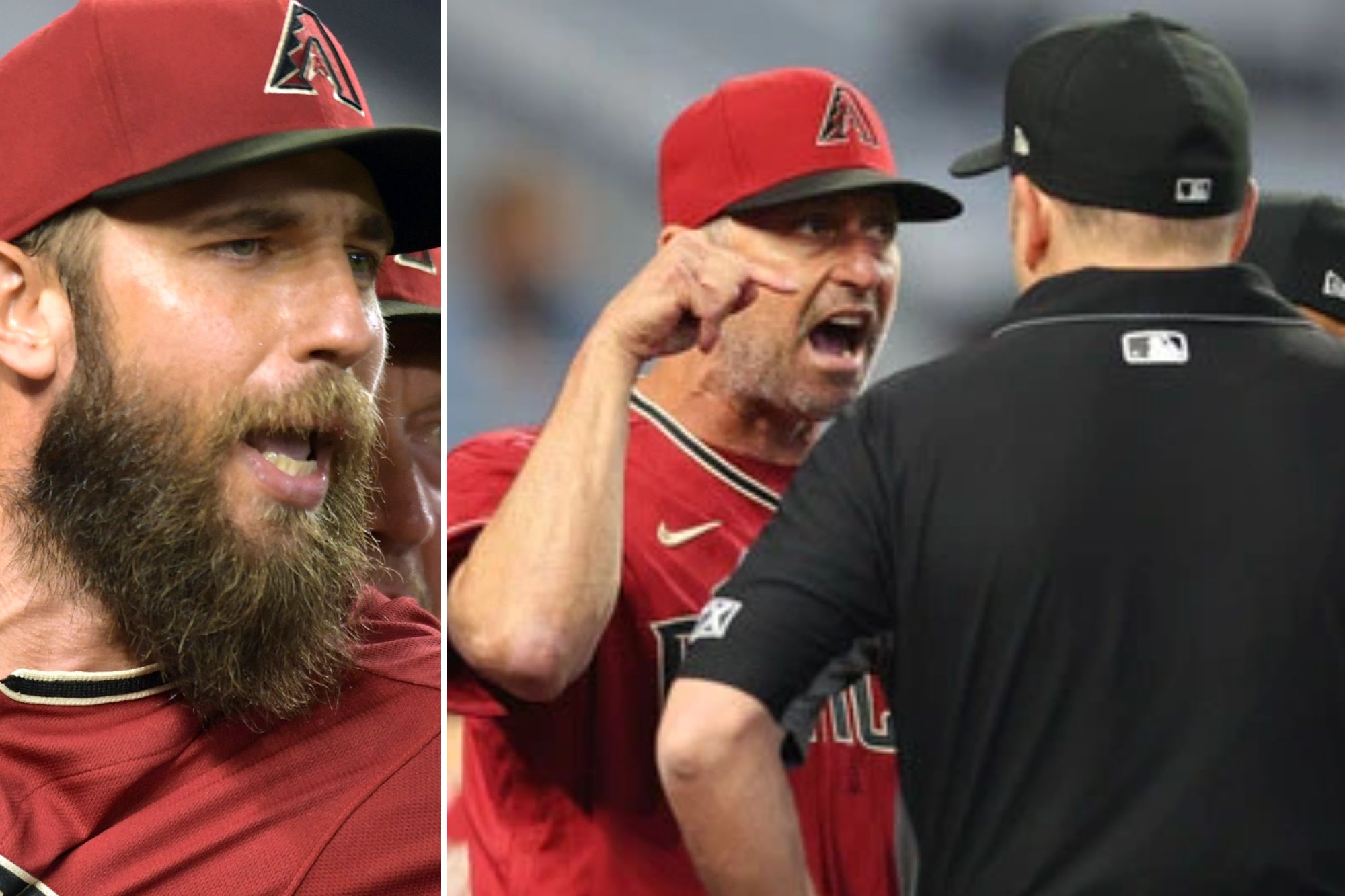 PHOENIX — Veteran Major League Baseball umpire Dan Bellino has issued an apology after he threw Arizona Diamondbacks star pitcher Madison Bumgarner out of a game in Miami this week.

The Diamondbacks said Friday they received a copy of Bellino’s apology from MLB.

“I would like to address my actions on May 4th affecting Madison Bumgarner,” the statement said. “When I started my MLB career almost 15 years ago, I received some good advice. I was told to officiate every game as if my kids were in the front row. I didn’t live up to those expectations this week. While I can’t go back and change what happened, I take full responsibility. I will learn from this incident and I sincerely apologize.”

Bumgarner gave up a leadoff homer to Jon Berti of the Marlins in Wednesday’s first inning and then retired the next three batsmen. As he walked toward the dugout, the veteran left-hander gestured with his arm before holding out his hand for Bellino to take a look at.

Bumgarner said something to Bellino as the check ended and the referee kicked him out. The 32-year-old then started yelling at Bellino and had to be restrained by some coaches.

The Diamondbacks bypassed Bumgarner’s ejection and beat the Marlins 8-7.

Bellino, 43, joined the full-time MLB team of umpires in 2011 and worked for the World Series last year.

“You saw the video,” Bumgarner said on Wednesday. “I don’t know if I could say anything that would improve the situation. What I want to say is I’m very proud of our team to be coming back. Obviously, I didn’t go into the game with the intention of pitching an inning. Everyone picked me up today.”

Bellino told a pool reporter that Bumgarner was kicked out for using profanity at a referee.